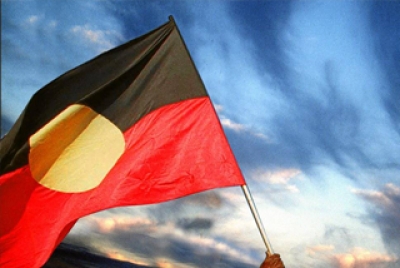 For many, the struggle of indigenous people goes unrecognised, but for the indigenous community, they fear one day their languages will cease to exist.

Daryn McKenny from the Miromaa Aboriginal Language and Technology Centre, says the indigenous languages need to be retained.

"It's absolutely crucial. Language is the foundation of who we are, everything stems from that and everyone can be a part of it," he says.

"Majority of Australians are already speaking Aboriginal languages without even knowing it. It is in the landscape, the geography and what it is, is about gaining this awareness and understanding, which then leads towards respect for us.

"(The) majority of Australians are already speaking Aboriginal languages without even knowing it."

"People need to value language more, for example, people put more value on a rock and its history rather than the word used to describe the rock itself."

Daniel Featherstone from the Indigenous Remote Communications Association says that the funding for various media platforms to develop learning was a great idea.

"The older generations already know the language, so our primary target is the younger people who engage in new media and will learn through different technological platforms," he said.

"It is very important that we retain our identity and connect as a group for the next generation to learn the languages."

Federal Attorney-General George Brandis said the investment would enable communities to develop culturally appropriate learning resources across a range of new media and partnerships with schools, cultural organisations and libraries.