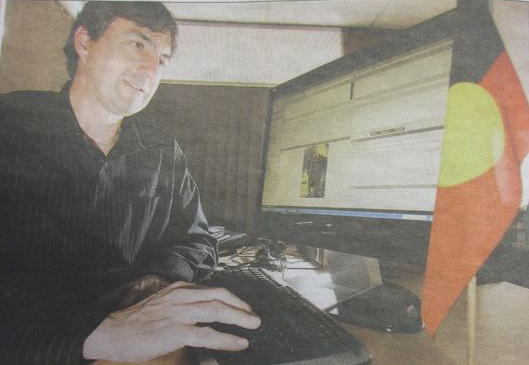 Hunter people live surrounded by Aboriginal words, even though so many of the original languages of Australia have disappeared.

So says Daryn McKenny, the manager of a Cardiff-based organisation that has developed a computer program to help research and revive Aboriginal languages.

The not-profit Aboriginal organisation Arwarbukarl Cultural Resource Association was recently awarded more than $340,000 from the Federal Government for its Miromaa software, which McKenny said was also being used by North American indians.

The association has developed software that Mr McKenny says has taken language research out of the realms of academia and brought tools to an estimated 50 Aboriginal language centres throughout Australia.

"By doing this our people are gaining employment, its about job creation too".

The software allows Aboriginal people to research, maintain and preserve their languages.

The association estimates their may have been up to 500 Aboriginal languages in Australia before white settlement.

The Awabakal language is identified with the Lake Macquarie and Newcastle regions, and lives on through place names such as Boolaroo, Booragul, Awaba and Kotara.