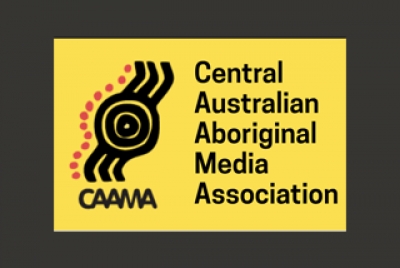 The richness of Aboriginal languages to be a focus at Puliima

The first parliamentary bill of its kind in the country has seen The New South Wales Parliament pass historic legislation to recognise and revive Aboriginal languages from across the state.

The Aboriginal Languages Bill, which passed through both houses of the NSW Parliament last week will establish an independent panel of Aboriginal language experts and establish a new centre to study and preserve languages in the state.

Elders from many nations across NSW who were in Parliament at the time & sang and spoke in their own languages while welcoming the Bill.

Gamiloroy man & CEO of the Miromaa Aboriginal Language & Technology Centre Daryn McKenny who was on  the advisory committee for the legislation and spoke to Philippe Perez at CAAMA Radio about the bill and the upcoming Puliima National Indigenous Languages & Technology Forum to be held on the 18th & 19th October in Cairns.